5 Tips on Hosting A Royal Afternoon in the Neighborhood

Posted on October 21, 2016 by Elizabeth McKinney 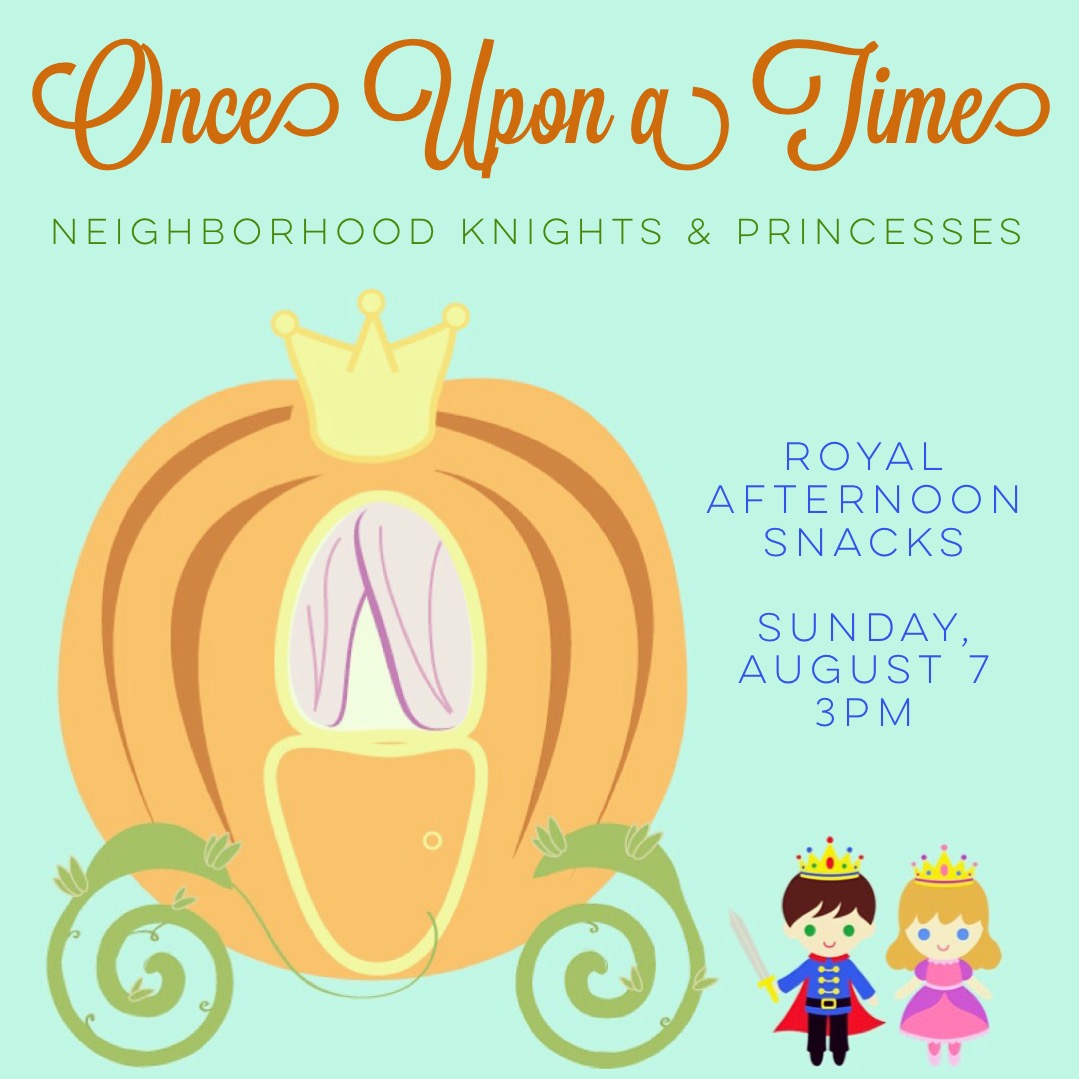 I think because we have 4 daughters and they know they’ll get used, friends have generously given us more princess dresses than we know what to do with. And the last thing I want is for those to hang in a closet during these magic years. So, partly for that reason, combined with my love for neighboring, we added a Royal Afternoon to our list of neighborhood parties. I admit, that was in some measure code for Princess Tea Party. But it was my way of at least trying to open it up to all the neighborhood knights!

Here are a few simple ways to host your own Royal Afternoon in the Neighborhood: 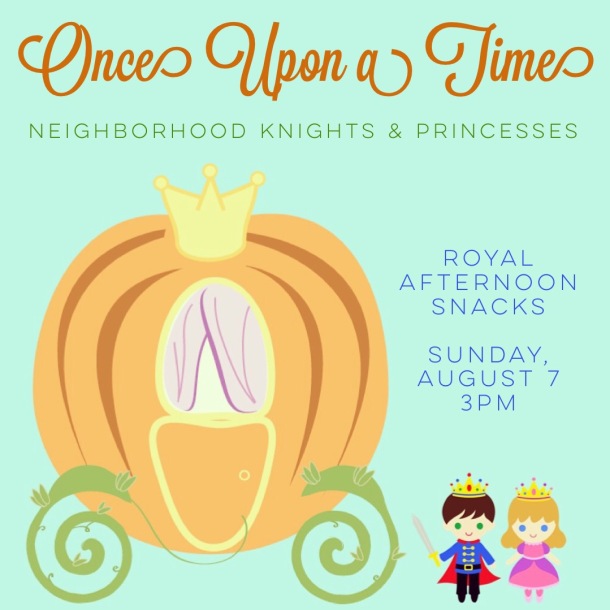 2. The Food. I’m a sucker for a theme. And given this was NOT a princess tea party, the theme was NOT Cinderella, rather “Once Upon a Time: A Royal Afternoon With Snacks.” So, naturally we had pumpkins, mice, brooms & carriage wheels, aka mandarine oranges, strawberries, cheese and donuts. And cake and cookies. Oh, and “Dragon Juice” for the knights, of course. And I need to add that one neighbor completely ran with the food! I came up with the vision but she executed! And then another neighbor helped with set up! It was an all around team effort. 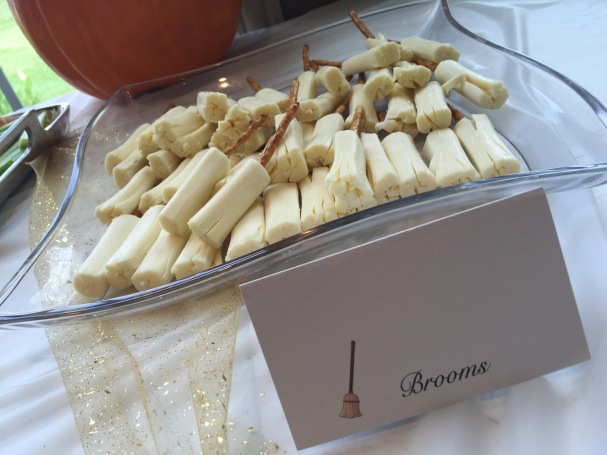 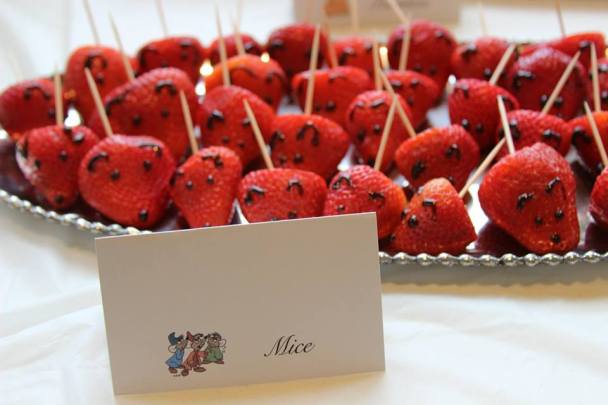 3. Photo Prop! I’m a sucker for a good photo prop & there were two neighbors who wanted to help with the party… So, the two of them magically created this gorgeous carriage from cardboard & glitter. I was so impressed!

4. Jousting. Though I knew very few boys might actually end up coming, I still wanted to try to have some games that weren’t so girly. So, I  bought these cheap swords/shields and covered them with a pool noodle. We divided the kids into two teams and I sprayed whipped cream on the end of each sword. The first one to get whipped cream on his/her opponent won! This was a HUGE hit!

5. Dance Party. When in doubt, dance. I brought a portable speaker and blared “Let it Go” at an ungodly volume. It was a really fun ending & got the parents involved as well. Here’s my Disney Spotify playlist– enjoy! 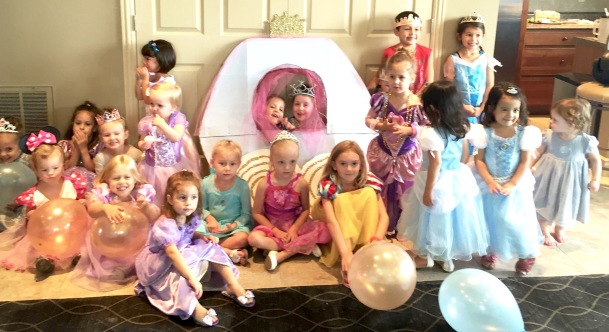 Originally, I had wanted to also coax the dads into being waiters, but I probably did not (a) pick the best weekend (b) plan far enough in advance and/or (c) have the best persuasion skills. It was still a TON of fun & a great memory with the neighborhood littles.

← Why Halloween is My Boo
A Villainous Birthday Bash →