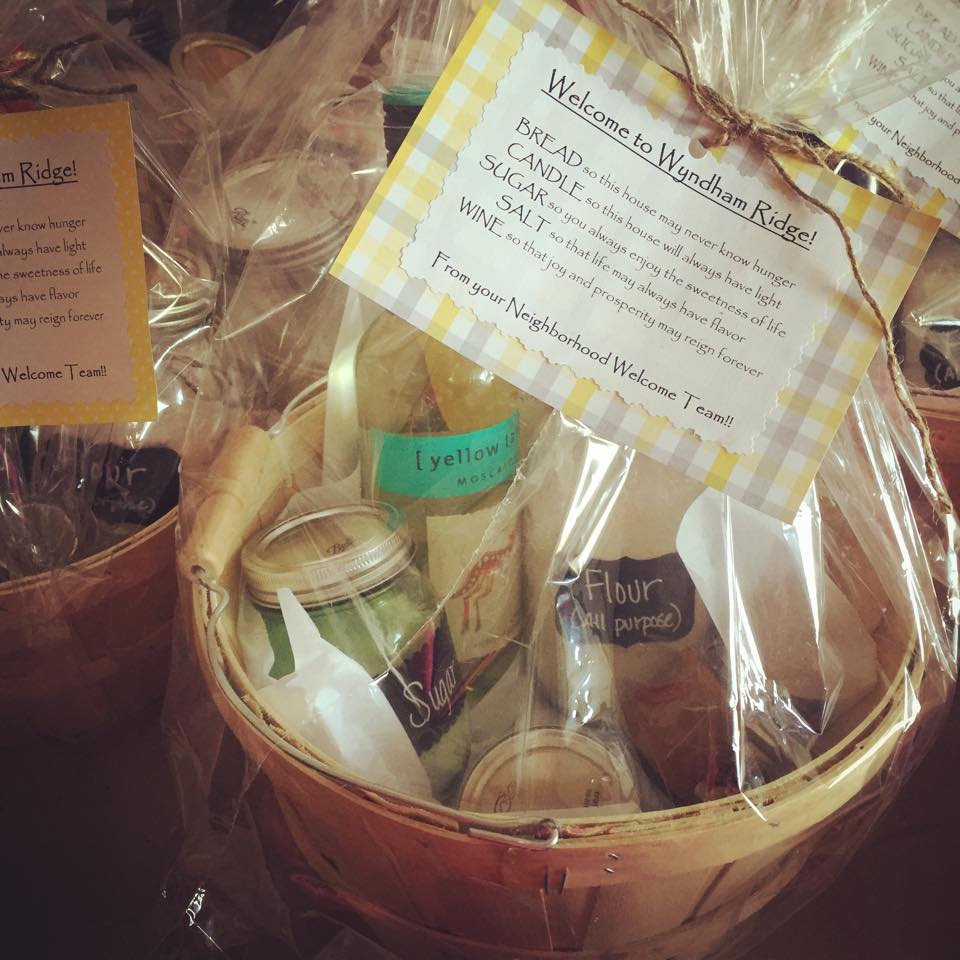 One of my passions has quickly become my neighbors. Can neighbors be a passion? My husband & I stumbled into neighboring after hosting a small block party for 15-20 neighbors 5 years ago.  One guy had several fryers, so we did a potluck fish fry and had fish tacos. There were a few kids who played on someone’s swing-set and later, we did a fire pit for the adults after our kids went down. At the time, I had no grandiose visions of what God could do with that small step; I just thought it would be fun to get some neighbors together.

Never in my dreams did I imagine that almost 5 years later, a vibrant community would  grow like it has in our little village of ~200 homes. We now have a Facebook group, a Neighborhood Watch, ongoing Poker Nights, Running Groups, a Wine Club and tons of fun annual events: an Easter Egg Hunt, Neighborhood Clean Up Columbia, an Arbor Day Event, the Block Party, 4th of July Bike Parade, a Dive-In Movie (as in the pool), Tailgates, Royal Afternoon for Knights & Princesses, a Christmas Party with Santa (along with Christmas lights competition) and we’ve even done welcome baskets for people when they move in. And my favorite- our Halloween extravaganza where kids pick up treasure maps at our Clubhouse and follow them around to 12+ different stations including: hot chocolate, s’mores, cider, popcorn, a Haunted Garage, Haunted Trail and Hayrides. We encouraged neighbors to stay outside, get a fire pit if they didn’t already have one and organized people as station teams with the few houses around them or on their cul-de-sac.

If you have a heart for your neighbors and don’t know where to start, pick a date & plan some version of a block party. You won’t regret it and you might be surprised how small seeds make a big difference. I always say, “If God can use this tired, busy mama of four littles, He can use you!”